Fully managed, superfast Internet connectivity for one of NI's most successful and innovative creative businesses. 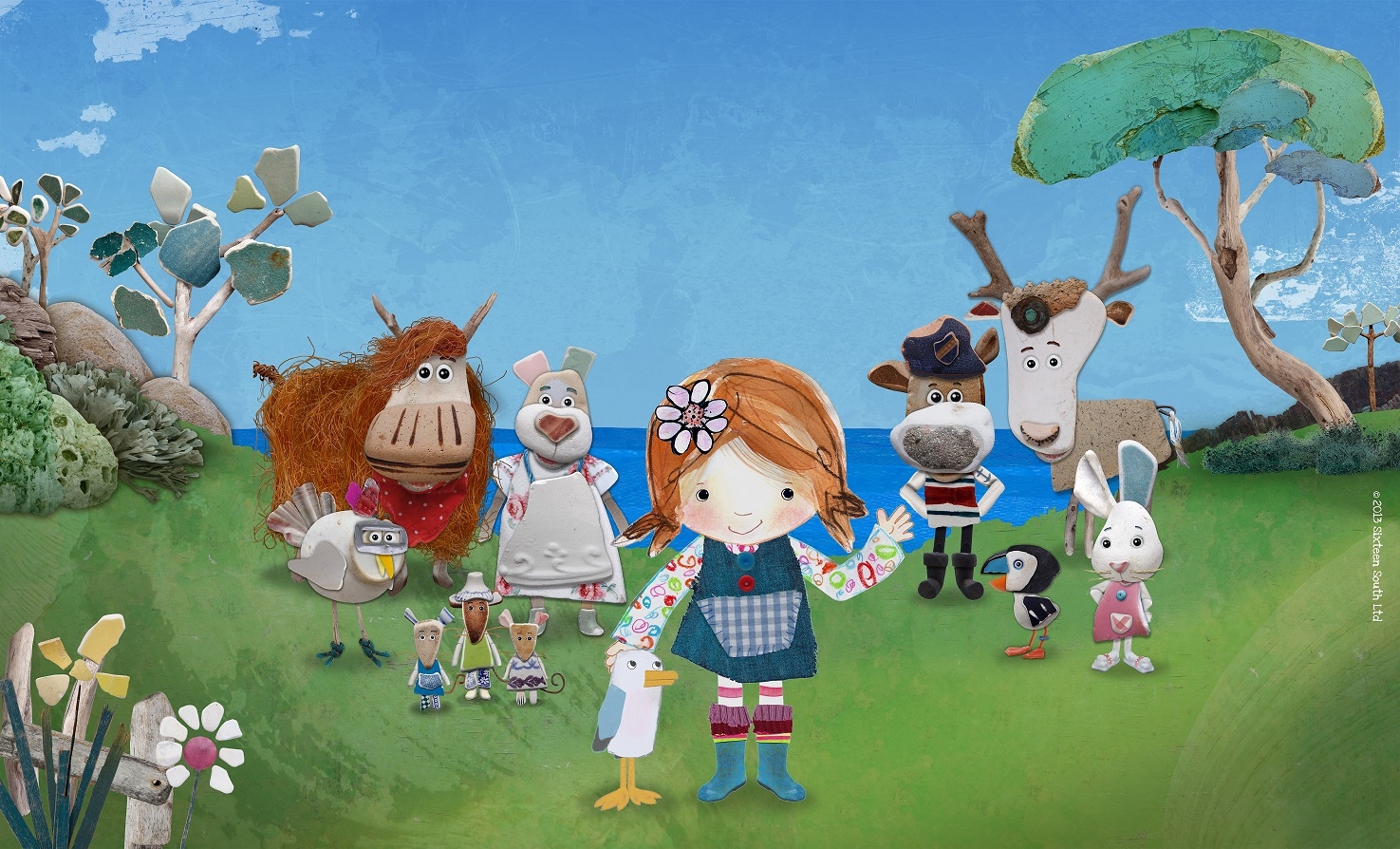 Award winning children’s television producers Sixteen South create and produce puppetry, live action and animation shows for children all over the world. They work in partnership with the world’s most respected names in children’s television such as Sesame Workshop and the Jim Henson Company. Based in Belfast, Sixteen South have been producing award-winning content since 2008, including shows such as Sesame Tree, Big City Park, Big and Small, Pajanimals and Driftwood Bay. Producing shows in partnership with some of television’s biggest names means delivering to extremely high expectations under very challenging deadlines.

Airing to 250 million homes across the USA on Sprout’s primetime Saturday morning kid’s block on NBC, Pajanimals is now a hugely successful show being created and produced in Belfast, Sixteen South had to deliver their finished product to The Jim Henson Company in LA. With production deadlines dictated by TV broadcast schedules there is no margin for error and every minute counts to ensure a quality programme is delivered every week.

Episodes typically lasting between 10-15 minutes means the actual digital file sizes are too large for conventional transfer across broadband so instead production companies traditionally use “next day” couriers to move content to their customers and essentially the transit time is 24 hours of downtime.

Utilising the best of Internet and connectivity technology Tibus provide a full managed and dedicated fibre connection to Sixteen South’s in-house post production studio. This superfast synchronous, un-contended connection is scalable up to a maximum of 10Gbps up and down.

Currently using up to 1Gbps depending on the requirement enables each episode to be delivered to USA in minutes rather than days and provides peace of mind that the files will not be lost in transit.

This means Sixteen South can save 20% of a working week (assuming 5 day week). Rather than continue to produce to original timescales for courier delivery they decided to use this time for production to further enhance the quality of their productions and to continue as market leaders in the children’s entertainment market.

Sixteen South truly are one of Northern Ireland’s most innovative  exporters.

"Really fantastic service from guys we like and trust. They've been invaluable in helping us meet the demands of our TV customers in the States."