Which websites crashed on Black Friday 2017?

Did you experience frustration during your Black Friday online shopping? Here's the lowdown on which websites crashed on Black Friday 2017. 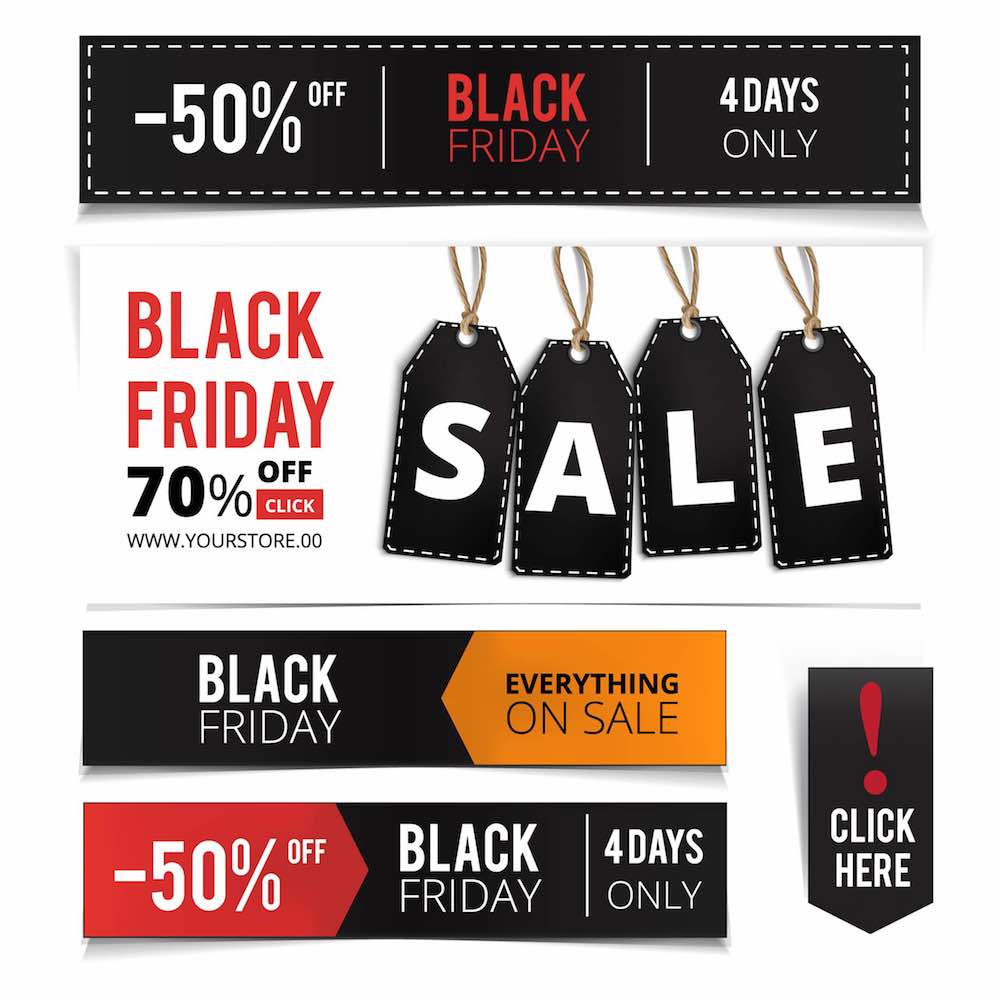 In the past couple of years, we have provided a round-up of which websites crashed on Black Friday. Unless something very exciting happens on Black Friday 2018, this might be our last such round-up.

While a few retailers still succumbed to the increased level of traffic brought to their website by Black Friday sales, the problems were not as widespread as we have seen in previous years.

There are probably a combination of reasons for this. Firstly, online retailers are gradually taking onboard the advice we and others have been offering about the simple measures they can put in place to keep their websites available to Black Friday bargain-hunters.

Secondly, there has been a process of widespread relaxation from the frenzied approach to Black Friday of a few years ago, when television pictures of shoppers trampling over each to get into stores and fighting over discounted products fuelled a similarly intense approach to online bargain-hunting.

Thirdly, retailers are increasingly starting deals early, running them for longer periods or snubbing Black Friday entirely (and often trying to generate a bit of PR from doing so).

Nonetheless, there were a handful of websites that crashed on Black Friday 2017. Here they are. 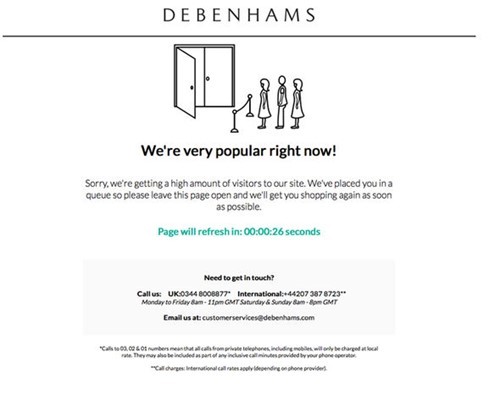 The biggest name UK casualty of Black Friday 2017 was high street department store Debenhams. It was among the retailers to start its sale earlier in the week, but it was forced to implement an online queuing system as its resources struggled to cope.

Shoppers were greeted by a 30-second countdown and the message: “We’re very popular right now!

“Sorry, we’re getting a high amount of visitors to our site.

“We’ve placed you in a queue so please leave this page and open and we’ll get you shopping again as soon as possible.” 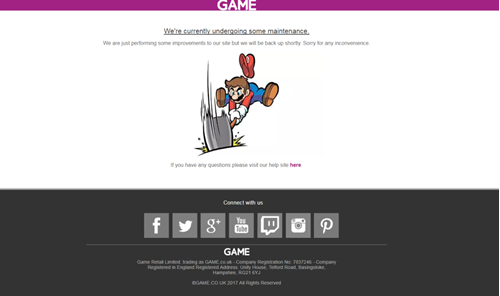 The tech retailer was another whose crashed soon after it launched its Black Friday deals. Gamers arriving on the site to snap up the deals it had advertised instead found a maintenance page.

Shoppers took to social media to vent their frustration.

The cosmetics retailer was forced to apologise to customers via its Twitter account after its website went down. Its statement read: "We're currently experiencing technical issues with our website but we hope to be back up and running as soon as possible - thank you for your patience!"

The problems weren’t confined to this side of the Atlantic. Major US home improvement retailer Lowes’ website also went down on Black Friday. They told customers on social media that the site was undergoing maintenance.