More than 300,000 registrants are expected to lose their domains when the United Kingdom exits the European Union. 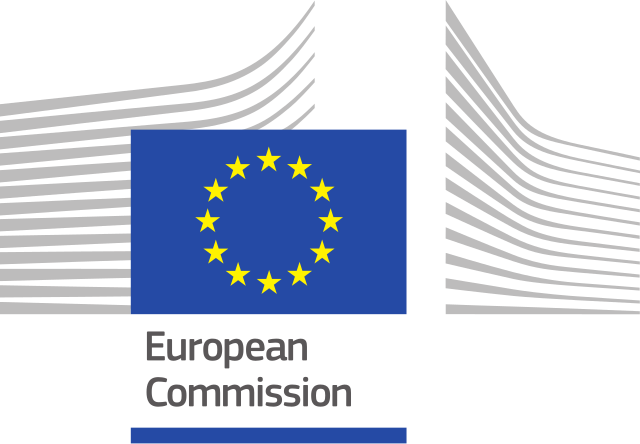 The European Commission has announced that UK businesses will have their .eu domains cancelled after Brexit.

An official statement confirmed that UK registrants of .eu top-level domains (TLDs) will have their domains taken from them after the United Kingdom exits the European Union in just under a year.

The move will affect more than 300,000 UK businesses, of which a few hundred are Tibus customers for whom we host and manage the domain.

The European Commission’s statement claims UK businesses will no longer be eligible for a .eu domain after Brexit. Registration is available to registrants from EU countries, Norway, Iceland and Liechtenstein.

Despite the fact that existing domains are usually protected from structural changes to TLDs, the announcement suggests that 317,000 UK businesses will have their domains whipped away. That’s around one-in-10 of all registered .eu domains.

The company that managed .eu domain registrations EURid issued its own statement in which it indicated it only became away of the plans when the European Commission’s statement was made public.

Given that companies in Norway, Iceland and Liechtenstein can own .eu domains, there may still be room for negotiation for British firms to be able to keep hold of their web addresses under the terms of the final Brexit settlement.

If you are one of the 300,000 companies affected by this situation, we would recommend you start lobbying your representatives immediately in order to minimise the risk of losing a piece of your digital real estate with no compensation.

Do you have a .eu domain?

Feel free to get in touch for a chat about the future of your .eu domain.