Do your research up front to make sure you and your household don't find a smart home device is making life more difficult. 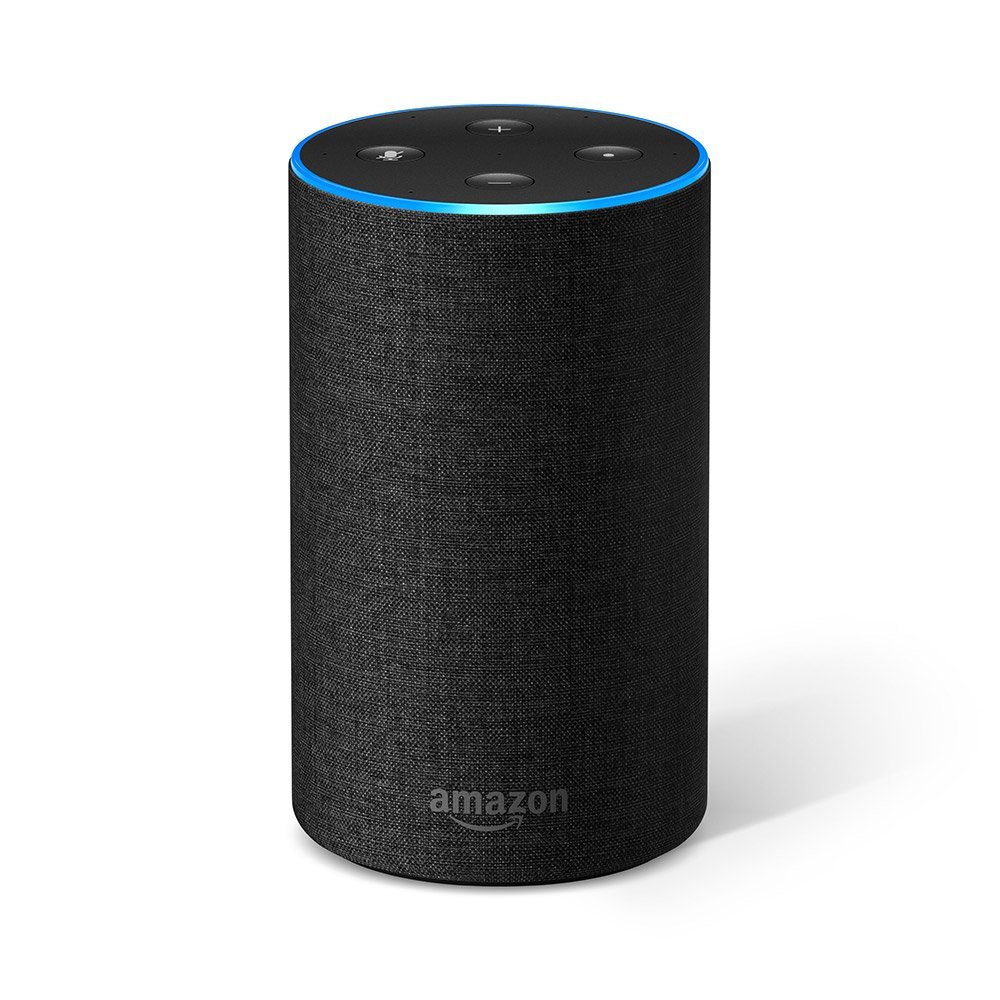 We started 2017 with a prediction that it would be the year that smart home gadgets moved away from us geeks and early adopters to the wider public. Christmas should be enough to seal the deal.

By the time Santa Claus has been and gone there will be considerably more households with a smart home device in their property.

Many of those will be the popular Amazon Echo virtual assistant and its smaller version Amazon Dot, or the Google equivalent, Google Home, which is based on Google Assistant technology. Both these devices can also serve as hubs for various other gadgets and apps.

These include security devices, such as connected cameras and doorbells; heating and lighting gadgets; tools for automated cooking and baking; and an array of other miscellaneous smart home bits-and-bobs.

This is exciting for the people who will be unwrapping and using products that would have seemed like science fiction not so long ago, but smart home devices do present some new challenges, too.

Who's hosting your data?

Not all of these gadgets are created equally, so do a bit or research to establish:

The answers to these questions are important for your privacy, but also for your comfort, happiness and safety (depending on the nature of the smart home product you’re using). A while ago, we blogged about the automatic pet feeder with smart home functionality that had suffered technical problems, which resulted in its remote feeding system failing to feed animals. A pampered pet that usually gets its food dispensed automatically probably isn’t going to suffer any lasting effects from skipping a meal, but it does illustrate the potential pitfalls of smart home technology.

If it was setting a burglar alarm, monitoring the temperature in your baby’s bedroom or turning off an oven at the right time, the consequences are potentially much more serious.

Recent history is littered with examples of companies failing to take what you might have thought would be considered fairly basic cybersecurity precautions, so it is worthwhile to invest some time in due diligence to check to whom you are handing over control of some aspects of your house.

In the web hosting industry, we have something called disaster recovery: the plan, contingencies and timings of the process to get a website or application up and running again if disaster strikes. It is probably worth investing a similar approach to any smart home device that is responsible for a critical aspect of your home life.

What happens if you go on holiday and your smart home heating system or app stops working? Planning ahead and ensuring a relative has a spare key and some knowledge of a manual override  for the system might be the best disaster recovery plan in that case.

"Alexa, did I order this unicorn?"

We're focusing on our specialist subject of hosting, so we haven't even touched upon the pitfalls of children having access to control these smart home apps either because they have borrowed your phone or by using voice commands. We just wanted to throw in a mention before the 5ft tall cuddly toy unicorns start arriving from Amazon Prime.