Providing the web hosting infrastructure to ensure the readers of one of Europe’s top tech websites can enjoy its content. 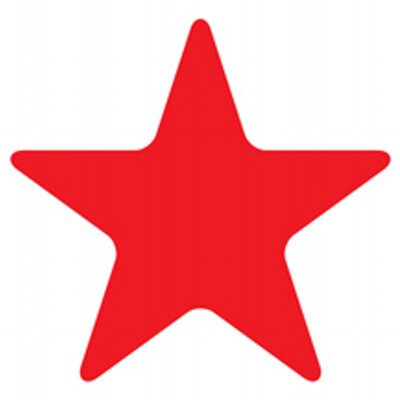 siliconrepublic.com started life in 2001 as Ireland’s no.1 resource for technology news. Since then, it has grown to become one of Europe’s top tech publications, with more than 500,000 pageviews each month.

Long-standing Tibus clients of almost a decade, Silicon Republic contacted us in 2014 to tell us about a major overhaul they were planning in order to give the website responsive and mobile-first redesign. The old website was no longer up to the job: it wasn’t responsive, didn’t push the right content or targeted adverts to the right places and had started to struggle with the large increase in traffic.

With big plans in place to dramatically improve the site design and reader experience of siliconrepublic.com, we were tasked with ensuring the site had the infrastructure, security and scalability to provide speed and performance to match the improvements in other aspects of the site.

The first step was to engage in a process of discovery to ensure we understood every aspect of the new website.

That involved attending stakeholder meetings, participating in whiteboard sessions and gathering information and documentation on the requirements of the project. We also had to keep up to date with the website design and build process, which was handled by Zero-G and Simply Zesty, respectively.

Armed with all that information, we could start planning the hosting infrastructure for the site, which would be delivered on the Wordpress CMS platform. Our work included:

The infrastructure is securely wrapped up as a hosted private cloud in our Dublin data centre. The hosting is fully managed by us. The managed network includes connections into the INEX peering exchange to further optimise user experience for Silicon Republic’s core readership in Ireland.

The new website is live and has been a huge success, with Silicon Republic’s traffic continuing to grow.

The site looks beautiful, is great to use and boasts the performance levels you would expect from a website that has received so much thought in every other aspect. Wordpress works across a load-balanced environment to ensure the website performs well even when large numbers of readers arrive simultaneously.

In November 2015, Silicon Republic again won the best Science and Technology website at the Web Awards 2015, for the sixth time in seven years. Throughout those seven years, the website has always been hosted on a Tibus platform, which has allowed its tech savvy audience to continue to enjoy the award-winning content.

“We need to be able to get expert advice and support, and have people we know and trust to call in the event that there are any issues. Tibus were there for us on this project as they have been for the last 7 years.“