Hosting in Ireland: what are the benefits?

Choosing web hosting in Ireland is very much en vogue, with huge multinational tech firms such as Apple, Google and Facebook all working towards building or increasing their hosting presence in Ireland. Yet many Irish firms host their websites in the US or elsewhere - should they move closer to home?

Why host in Ireland? 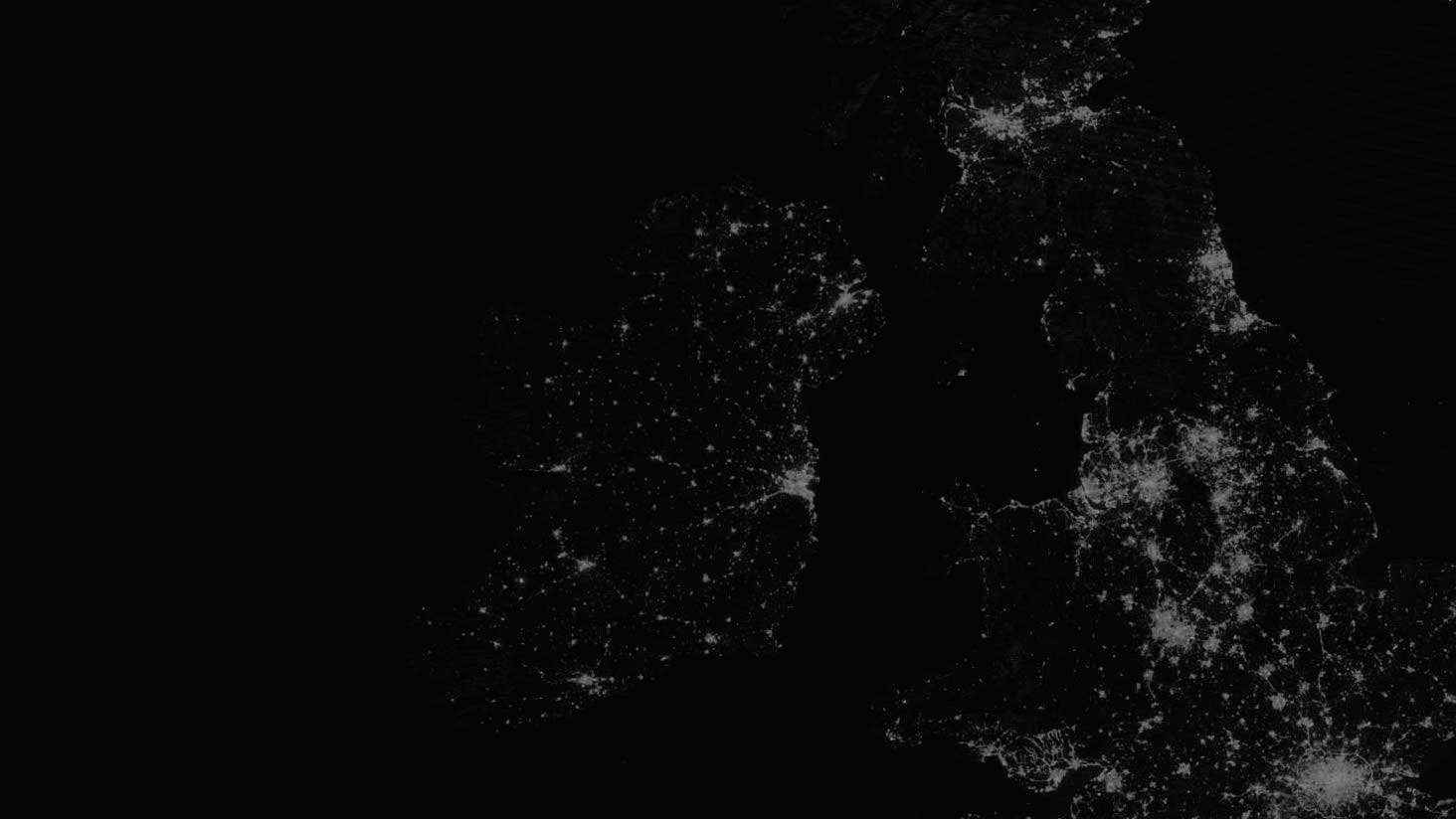 Your customers are in Ireland

The most obvious reason to host your website in Ireland is if your customer base  - or a significant chunk of it - is here. It makes sense to have servers as close to the people using your website as possible because there are significant gains to be made in terms of site performance by doing that.

Apple is currently building its new European data centre in Athenry, Co Galway. The state of the art €850m facility is due to open in 2017. If Apple see benefits in doing their web hosting in Ireland, there’s got to be something in it. Google and Facebook both have similar plans to build data centres in Ireland.

If, as we have previously implored them to do, Apple opt to get involved with the local peering community there could be big performance benefits across the Irish network.

Perhaps one of the reasons for Apple, Google and Facebook’s decisions to choose web hosting in Ireland is the geographic location of the island. It offers the ideal vantage point if you’re plotting to provide services that span the Atlantic, offering the closest links to the USA that Europe has to offer. After all, the Athenry data centre won't just be meeting Apple's Ireland hosting requirements but catering for its customers across Europe.

It is for geographic reasons that some key transatlantic telecoms services come ashore in Ireland.

In terms of the Republic of Ireland, the government has unveiled a National Broadband Plan with the aim of achieving 100% broadband coverage by 2020. That means more people in Ireland will be able to access your website over the next few years.

If your decision on where to host goes beyond where to buy servers and will extend to where to base your business (or a branch thereof), the Republic of Ireland’s low corporation tax rate has already attracted the likes of Apple, Google and Facebook. Northern Ireland is set to follow suit with a lower tax rate of its own in the near future.

Both the Irish data centre scene and the wider tech community in Ireland are brimming with talent and knowledge, which makes it convenient to work with irish web hosting companies.

Learn more about Tibus' hosting network across Ireland and the UK.